John Stuart Mill, in the 19th century, defined utilitarianism as a doctrine that makes the useful, that which serves life or happiness, the principle of all values in the field of knowledge as well as in that of action.

For most of us, and I am obviously no exception, energy is paramount in our professional and leisure activities. Of course, I personally favour electrical energy, but the question of its origin always remains. In Europe, just over 30% of energy comes from nuclear sources.

I have already mentioned this subject in a previous article explaining why nuclear fusion energy will replace fission energy in a few decades, without waste and without risk. In the meantime, we will have to continue to manage the waste resulting from fusion. But it is very surprising to me to see that, as much as humanity can show vanity and presumptuousness, sometimes it does not believe in itself or in its capacities. 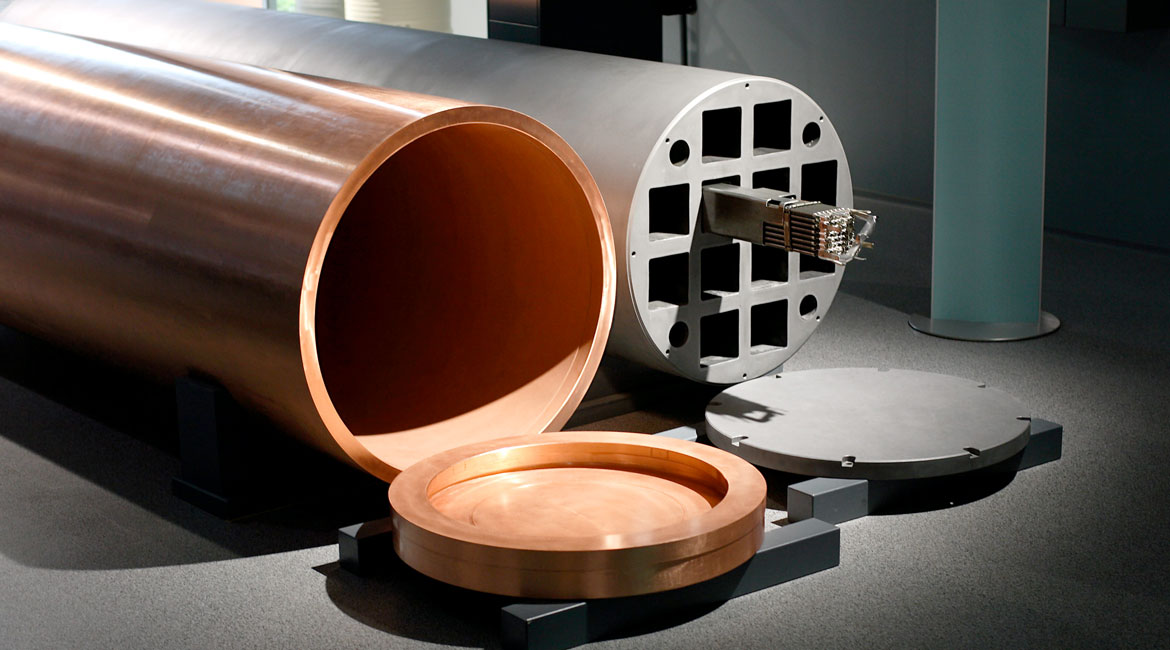 For example, the first thing that comes to mind and that we hear in the media is that it will take hundreds of thousands of years to significantly reduce the danger of nuclear waste. So we are putting future generations at risk. Really?

By being a little provocative, can we seriously think that radioactivity discovered only in 1895 by Henri Becquerel will remain in its current state of research concerning, in particular, waste? If in a little over a century we have been able to domesticate atomic fission and soon fusion, there is no reason why in future years a means will not be found to eliminate the danger of waste.  In the meantime, recycling channels are at work, and currently in France 96% of waste is recovered/reused, only 4% is so-called “ultimate” waste that needs to be stored.

Some countries, such as Finland, which obtains almost 32% of its energy from the atom, are devising intelligent strategies, even if mankind is unable to recycle 100% of its waste. Firstly, the location of a nuclear power plant is determined by where the waste is stored, i.e. in the immediate vicinity. Secondly, the safety of the burial of the waste must be envisaged for a very long period of time, even if future generations forget where it is located.

Accordingly, Finland has already begun digging a tomb designed to withstand the next ice age.  It lies exactly 437 m below the ground on Olkiluoto, an island in the Baltic Sea on the west coast of Finland. There, special guests will rest: radioactive waste that will remain so for hundreds of thousands of years. The temperature is a constant 11 degrees Celsius.

The underground labyrinth of 200 tunnels will eventually be almost 70 km long. Up to 3,250 spaces will be created where the so-called “capsules” will be stored. These will contain the used nuclear fuel. Onkalo (the translation of Finnish means burrow), the name of this site, is a veritable sarcophagus.

Fourfold protection is in place because the used fuel packages, which contain uranium and other radioactive elements such as plutonium, will be inserted into a steel cylinder, which is itself covered by a 5 cm thick copper cylinder to prevent corrosion.

The minimum duration of this protection is 100,000 years, making it the longest-lasting man-made object. The capsules will then be buried in holes at regular intervals in the Onkalo tunnels. They will be surrounded by blocks of bentonite, a type of clay found underground. Once the capsules have been placed, the tunnels themselves will be gradually filled with clay. Above this, 400 m of extremely stable granitic rock, which has not moved for two billion years.

For the time being, therefore, there is no ideal solution while waiting for the “energy of the stars”, i.e. fusion. Thus, the usefulness (no pun intended) of remembering the teaching of John Stuart Mill. I cannot resist adding a thought from Marie Curie: 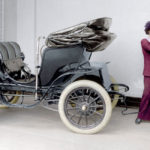 Electric cars or missed opportunities?
The future of maritime transport may lie in aviation 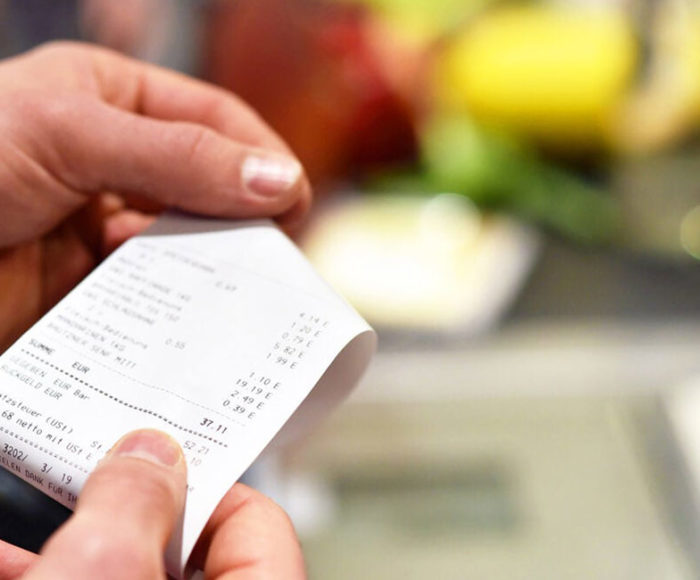 Have we learned from history – Current crisis vs. 2008