If I told you that a very elegant lady waits for her electric car to be charged, undoubtedly everyone would be expecting to see a lady dressed in Prada or Dior next to a Tesla, Polestar or an EQC. However, this is not the case, as the photo illustrating my point shows, and which dates back to…1912.

This seems like a long time ago, yet the rechargeable battery had already been invented nearly 50 years earlier, in 1859 by Gaston Planté and the concept was improved in 1881 by Camille Faure.

In 1884, Thomas Parker, a British inventor was already able to pose next to his “Electric Cart”. Then, in 1900, another Camille, Camille Jenatzy broke the world land speed record with the first automobile surpassing 100km/h. Its name was ‘La Jamais Contente’ (The never Contented) and had 68 horsepower.

At the same time, in the streets of New York, 38% of the automotive market consisted of electric vehicles. This figure is simply astounding, while in 2021, they represent, across the entire planet, just 10million vehicles, out of 1.5 billon (0,000005%) traditional vehicles.

These facts give… to me at least, a sensation that goes beyond vertigo, an impression of a considerable opportunity missed for humanity. Indeed, it is hard to imagine at what stage the evolution of electric cars would be at if fossil fuels hadn’t taken advantage. Range wouldn’t be a problem and full charging would take no more than a few seconds. 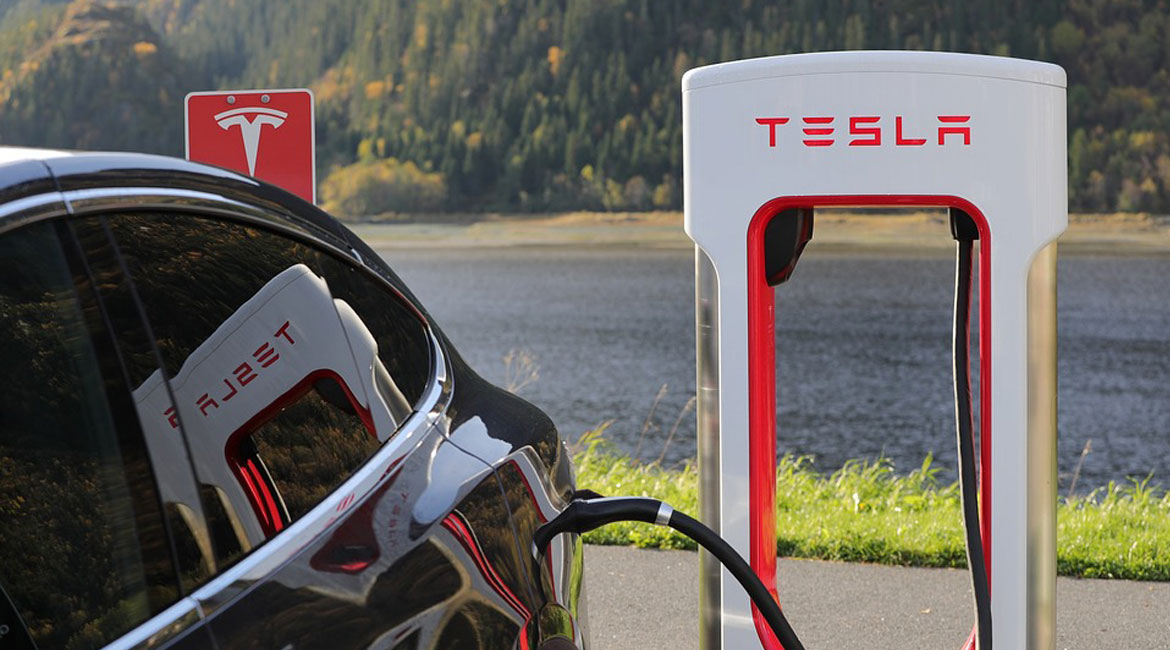 Instead of this, hundreds of millions of deaths, even more illnesses occur each year due to harmful emissions. Our planet is polluted, and the global damage is enormous. For more than a century, car manufacturers have only, and very slowly, improved internal combustion engines. They have lived off their profits without serious investment in new technologies, except for a few timid attempts with hydrogen-powered vehicles. All they had to do was change the shape of the headlights, increase the power a little and convince you, with enormous marketing resources, that you had to change your vehicle…

If electricity had been developed as extensively as fossil fuel engines, we would now have electric airplanes, electric boats and not just electric trains.

Obviously, my statement may seem obvious, in hindsight everyone is smarter and can give lessons. However, this is not the goal.  The real goal for me is to modestly contribute to raise awareness of a biomimetic approach. This approach is by nature, interdisciplinary. The starting point is given by fundamental research which observes, analyses and models the living. The most interesting biological models are then taken up by the engineering sciences which translate them into technical concepts. Finally, entrepreneurs take over and move on to industrial development.

If nature has not created an internal combustion engine for its needs, it is because there are better ways. Electricity is present everywhere, at the level of each atom, each molecule of the universe, including in the neurons and synapses of the reader who is now finishing this text.

So instead, let’s take more inspiration from nature, as we have done for thousands of years, the industrial era has often taken us away from this model.

Let’s all change this state of affairs! 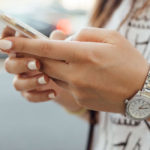 Do you really know the “cost of using” your technology ?
Nuclear waste, a utilitarian thought 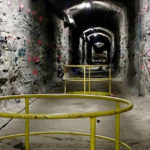 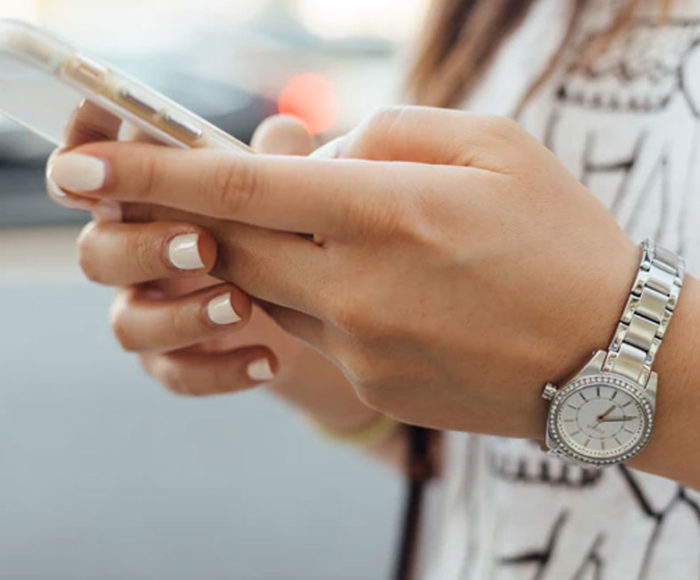 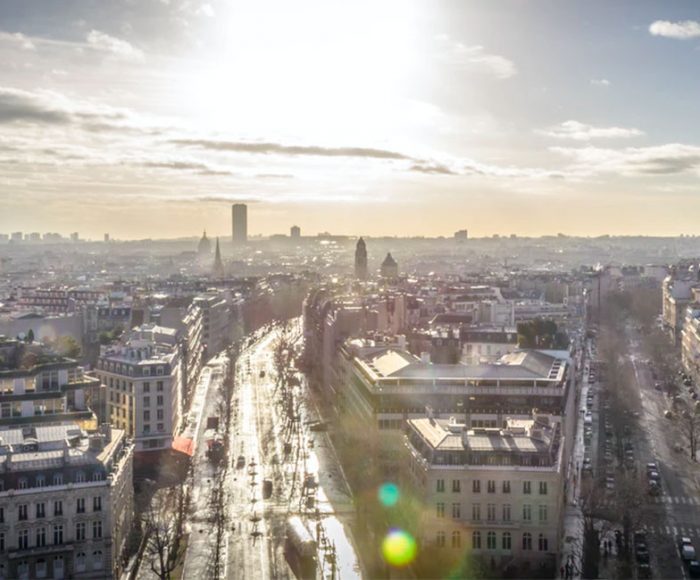 Economic recovery from COVID19 is neither green nor sustainable