Therefore, if devices consume less than they would have because of technological advancement, it seems logical to pursue and encourage those advancements that provide efficiency.

However, as I see it, the problem with this position is that while energy efficiency might help individual devices perform better and use less energy, that’s not necessarily good for the environment. If the goal is to eventually create a sustainable future that protects our natural environment, then energy efficiency does nothing for this in real terms.

Instead, energy efficiency only makes power easier to use and access since it is cheaper and more available, thereby increasing energy consumption in real terms. As a result, I argue in this article that while energy efficiency might provide nominal gains in energy usage, the eventual goal should be energy sustainability and sufficiency. And this should not merely be a shift to sustainable energy sources either, but a move towards less energy use overall, and I explain why here. 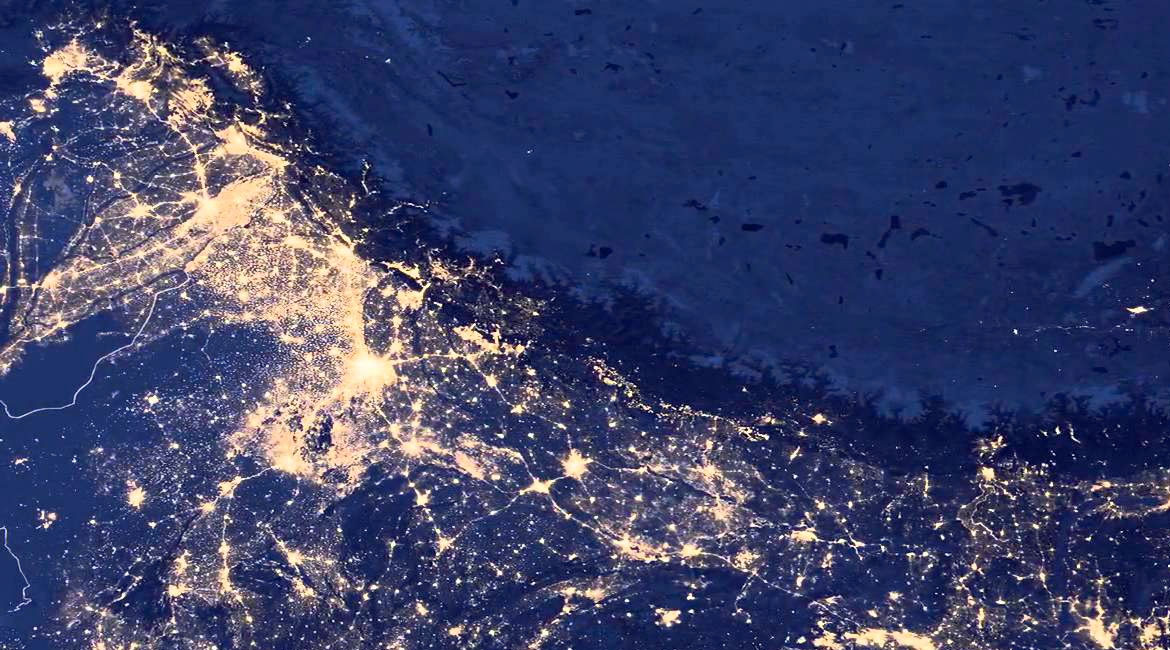 Millions of devices, appliances, and other energy-consuming products operate on this same premise: comparing the device’s energy usage now versus what it could have been. Considering this, the world should consequently see a net reduction in energy use since millions and millions of everyday devices and industries now prioritize energy efficiency.

However, since energy efficiency became a big deal in the 2000s, the world has not seen a net reduction in usage rates. Instead, energy use has ballooned – global energy consumption has increased by 1% to 2% almost every year for the past half-century (per 2019 figures). The only exceptions are 1980 and 2009.

Putting this information in graphic terms, the World Atlas of Light Pollution reports that 83% of the world’s population (and 99% of Europe and the US) live under a night sky that is 10% brighter than normal. And estimations are that the world’s energy demand will only increase by as much as 37% by 2040, according to the International Energy Agency.

Why is unbridled energy use wrong?

The basic answer is that energy resources are not infinite. On the contrary, they are limited, particularly in the case of fossil fuels, and will eventually run out.

But I’m sure this is no news. A significant part of the green energy drive is founded on the acceptance that the development of renewable energy sources is necessary to prevent (or at least prolong) the depletion of fossil fuels.

However, rampant energy use is still undesirable, even with limitless amounts of renewable sources to call on. I have written in the past about how the exploitation of resources for sustainable energy can be detrimental to the environment, society, and economies of the countries where these resources are sourced.

The experience in countries like Venezuela and the Congo, which are significant producers of cobalt – a primary resource in lithium-ion batteries, is a testament to the dangers of an unbridled pursuit for greater efficiency.

Perhaps rather than look to create more efficient electric vehicles, we should promote bicycles and the use of public buses. Also, maybe buildings should incorporate more natural lighting and ventilation rather than mega installations of HVACS and temperature control systems. 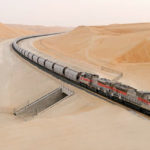 UAE: The new rail and transport project
How could the FED implement Quantitative Tightening? 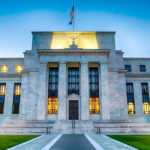 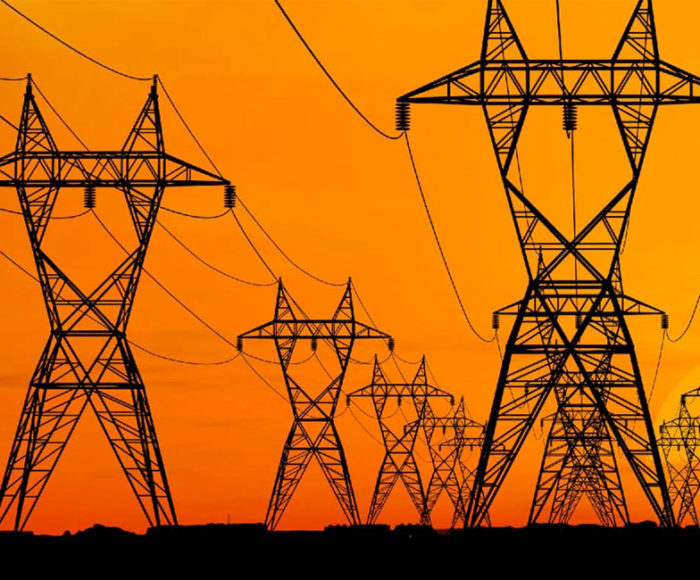 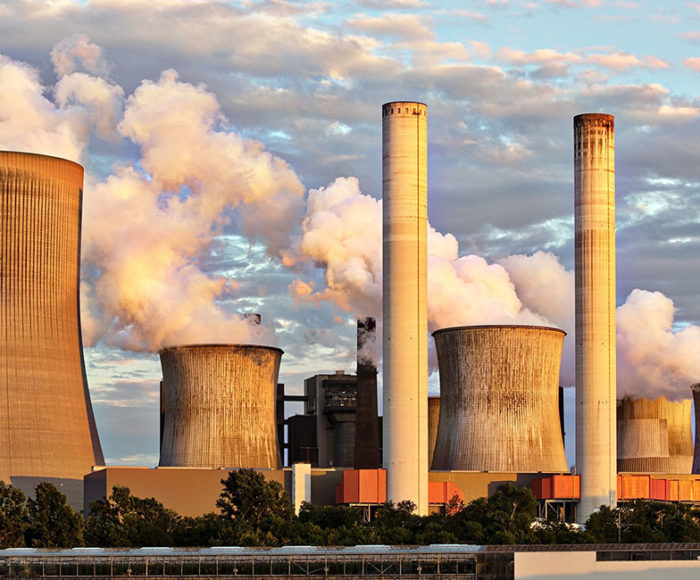