As the world looks to bounce back from the 2020 COVID-induced slump, inflation is playing a larger role than anticipated in global economies. A slower than expected economic recovery, a flagging labor market, and supply chain disruptions have created concerning inflationary conditions, affecting middle-class families globally.

For instance, the UN Food and Agriculture Organization reports that food prices rose for the third straight month in October 2021, climbing to their highest levels since 2011.

Likewise, in Europe, annual inflation was reported at 5% in December 2021, with energy costs driving higher figures at a rate of 26.5%. The higher cost of energy is in turn pushing up the prices of necessaries, from heating to transportation, food, and gas.

While inflation is a global concern, data shows that middle-class families are feeling the pinch of rising prices more. Here’s why I think that might also be bad for the global economy. 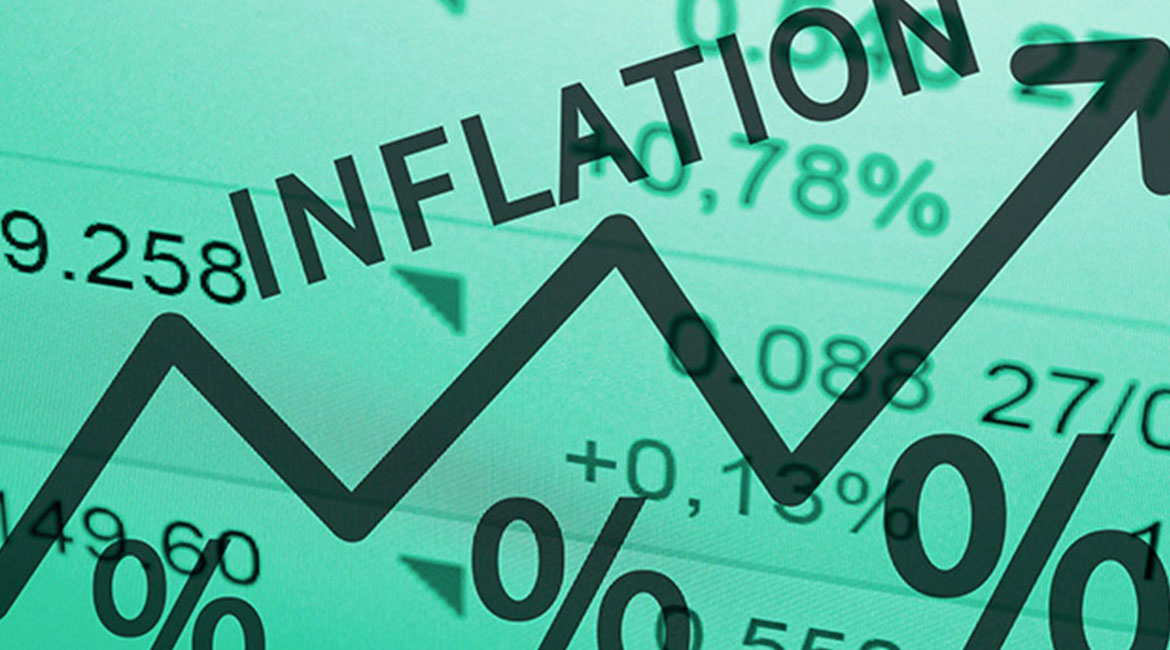 Many teams perform well on some of those traits, but few perform strongly on all four. Executive teams that make time to talk about previously undiscussable topics, including ideas seen as above criticism as well as strained relationships, can bring attention to their shortcomings and accelerate overall results.

As a general rule, inflation impacts individuals and families by reducing their spending power. However, the trend is usually tougher on lower-income families because they have less money to spend than the upper-middle class and the rich. For instance, the IMF found that people who identify themselves as poor are 10.5% more likely to name inflation as a major concern than those who identify as rich.

Similarly, the World Economic Forum states that one survey of 20,000 respondents from 30 countries found that at least half reported higher healthcare, clothing, housing, and entertainment costs. Seven out of ten people said that they expected the price of food, gas, public transport, and groceries to increase even further.

According to Reuters, Argentina reported the highest inflation rates, with prices rising to 54% as of October 2021. While countries such as China and Japan have reported the least inflation figures (at 1.5% and 0.1%, respectively), the general trend paints a troubling picture overall.

Food prices are more than 6% higher than in 2020, and gas prices jumped to 58% at the end of 2021, forcing these families to devote more of their budget to necessaries. In many cases, the inflationary trend is forcing middle-class families to explore cheaper alternatives to everyday staples, according to NBC. More people with incomes ranging between $50,000 to $100,000 are looking for deals in stores that traditionally serve rural and low-income shoppers.

Why this is bad for the economy

The middle class is a vital driver of business within the global economy – they sit at both ends of the table as business and consumer.

I see one reason for this as their overwhelming representation in the ownership of SMEs, which constitute the vast majority of businesses worldwide. Without a strong and financially stable middle class, more businesses will likely suffer cash flow issues and struggle to keep shelves stocked or services going.

As consumers, inflation takes more money from middle-class households in return for fewer goods. Therefore, they suffer reduced purchasing capacity and are ill-equipped to provide the demand that helps businesses arrest cash flow concerns. In effect, each phenomenon reinforces the other and produces a risk that all players will be caught in a vicious cycle.

Eventually, the economy bears the brunt of middle-class woes. Research shows that higher middle-class incomes presage better economic growth overall. Likewise, an ailing middle class is bad news for the economy, as high inflation levels leave them with less money to save, invest, or spend.

Unfortunately, it’s not certain how long this inflationary trend will continue or what might be done to arrest the trend. Seeing as the root causes are numerous, it is more likely that countries will provide whatever support they can through subsidies and stimulus payments while looking to the market to correct itself in due course. 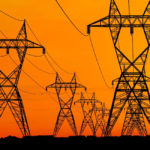 Moving Towards Renewable Energy Sources – The Journey So Far
Rising energy costs worldwide: reasons and what to expect 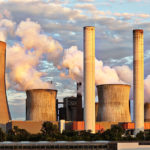 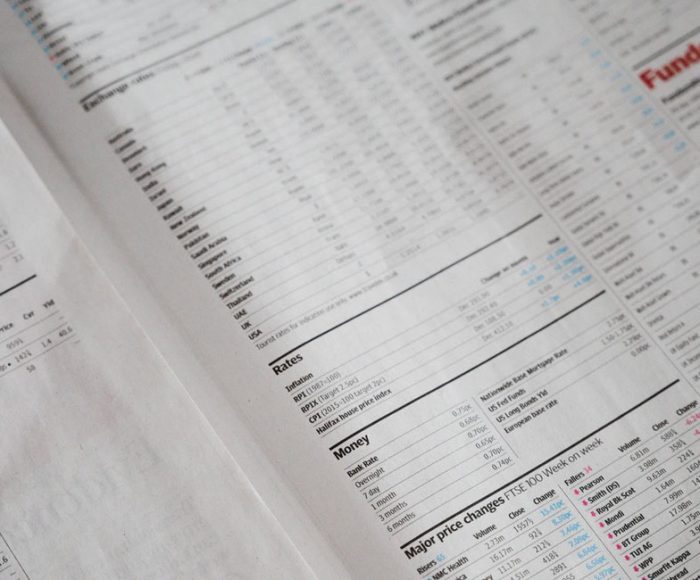 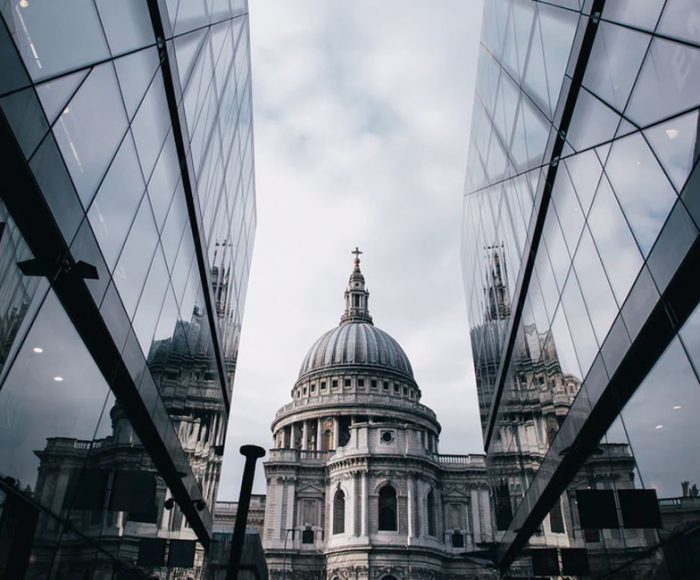